Monsoon Musings was a poetry event which aimed to appreciate the beauty of literature in Languages, Regional and Global. It also encouraged literature lovers to showcase their creativity and voice their emotions. The essence of the event was added by Seva Cafe and Art Stall where volunteers served food and participants displayed their artworks for charity purpose. I was the media head and had to cover the entire event by clicking pictures and by writing an article that would give a detailed account, to the local population and to the fountainhead community about the entire event.

LO 2 – Demonstrate that challenges have been undertaken, developing new skills in the process.

I use camera rarely yet, to fulfill the responsibilities of a media head I had to take the charge of clicking good pictures throughout the event and develop the skills. In the beginning, I faced difficulty while setting up the camera as I wasn’t a frequent user, however, with the help of the IT department in our school I was able to manage well. Later on, I became more confident of the skill I was developing and was able to click a bundle of pictures. Overall, this event helped me to flourish by giving me the opportunity to learn a new skill.

LO 3 – Demonstrate how to initiate and plan a CAS experience:

To fulfill the duties delegated to us, we had to make a plan. I had to share the post of media head along with my schoolmate.  We decided to divide the areas that were meant to be covered and include all the possible details of the event. We had to be precise and patient throughout the event in order to get some good photos. When the work came of writing the article we had to brainstorm as to how will we add all the details and which pictures would be the correct representation of the event. After doing the brainstorming, we gradually started noting down all the points we wanted to include and selected some specific images. My schoolmate and I used to coordinate with each other through google hangout to remind each other of the deadline and look how much progress has been done. Initially, we had different opinions on how to form the layout and which pictures to include but after listening to both sides, we collaborated our ideas that helped us to achieve a better result. We were able to execute the task given to us conveniently because of planning.

Overall, this event was received well by the parents and FS community and I had a great experience. 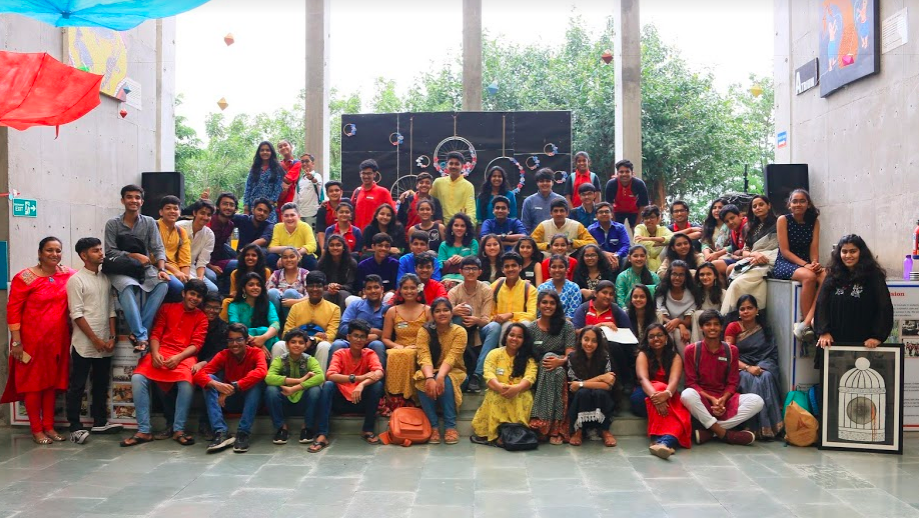 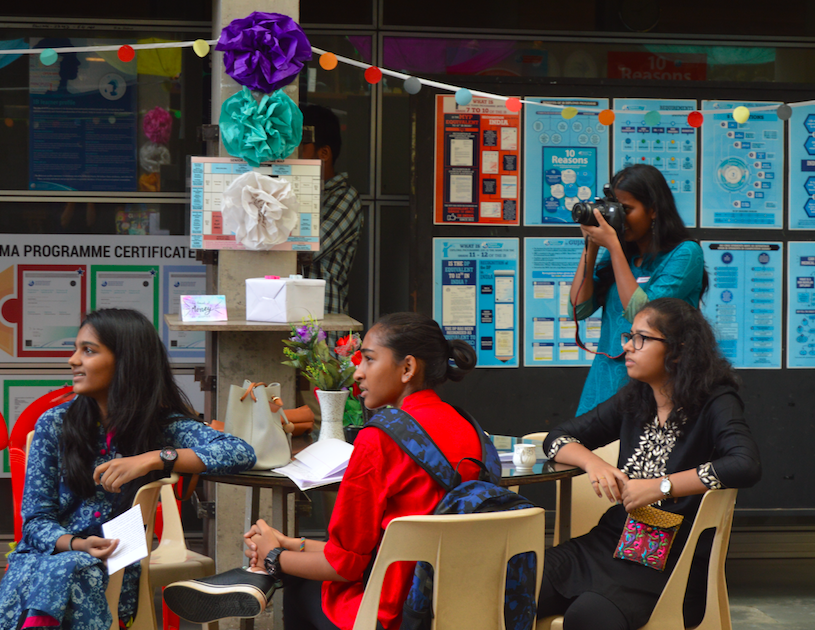 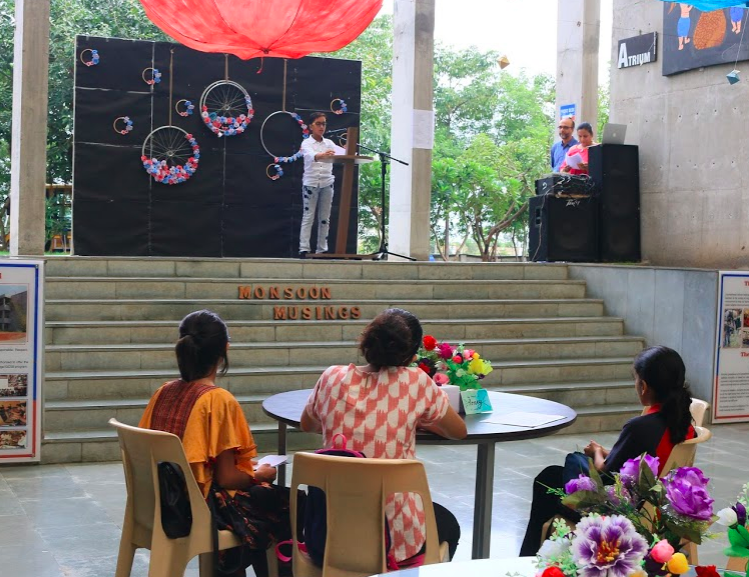 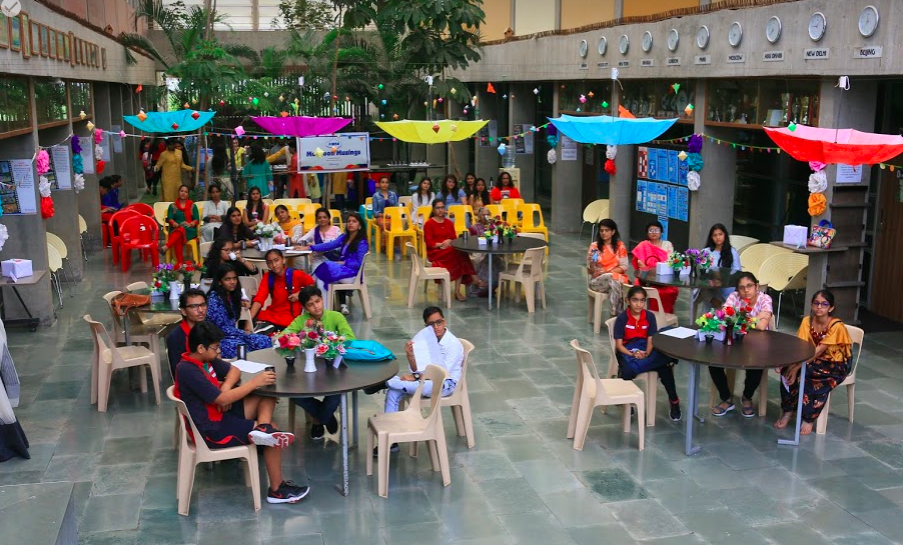