I was extremely gassed and pumped when I came to find out about the trip and what project we were going to conduct . 30 Days prior we got the message and I started the countdown just around those days.I have always loved animals and that was my main reason for my feelings. Asiatic lions have mostly been seen in our nation and when I came to find out that I could help out on their survival , the excitement increased. The main problem which seems to decrease their population was that these magnificent creatures used to tumble and fall in wells and lose their lives in a very painful way . My goal for such a humungous and creative project was to give it my all and help this project in every single way even if this project forced to bring water for someone or get absolute messy or even make me stay up a whole night , I was ready and the fuel which kept on pumping me was excitement . So coming to the activity we had to construct cages that could cover wells . We would conduct activities such as attaching metals together or giving finish touches to the cages . After the construction of the products we would travel to the well and attach the cages to the cages in such a way that water is also accessible and there could be no possibility of harm to the kings of the jungle!

So for such a CAS activity some strengths were actually in need such as concentration, patience and hard-work . We were in a place where standing would make us sweat buckets . So these were the 3 very necessary strengths , to my benefit I only had 2 of them .I could give my entire concentration and my patience but i’m kind of lazy which couldn’t be accepted . This was probably and the most challenging part , I was willing to give it my all but due to my laziness there were  some problems , however when the project was conducted I think I gave a good doze of effort and concentration for the creation of the cages. I haven’t conducted a similar project and due to that reason it was kind of difficult for me . Overcoming this challenge by simply giving my entire attention to the group and doing what whatever could make the project more successful. The outcome was the project being successfully conducted and me giving my entire potential .

This project was of course needing hundreds of hands and so coordinating with people is always a difficult task . We had around 35-40 workers including me and it was difficult to pull off such a project but with assistance of our supervisors we were able to coordinate and help each other in each other’s tasks. There were times when some people were difficult to coordinate with and there were times when people were quite cooperative . I handle such situations by understanding their point of view and then sharing mine and then just coming to a basic conclusion , if this technique wasn’t working I would just follow what the opposition says as argueing would cause loss of time . It is important to collaborate with others and understand why they think the opposite .The reason behind this is in the future you’ll be prepared for such same scenarios . The most important aspect of this project is teamwork , each person has contributed something to make this project successful . At the end of the day it’s the team first and then you.

This Activity was very difficult as it requires constant commitment . The type of commitment which was required was very complicated in terms of such a project . As you have to keep on inputting hard work in such a project as one 1 small mistake seems to lead to an absolute disruption. The feeling was tiring to be honest but at the end of the day , we are conducting this project for a good cause so the feeling improves eventually . When it comes to committing to things , I’m a little wrong for such a characteristic . The reason behind this is very simple . I am “Lazy!” that’s why this whole project was quite a task for me . However this whole project helps you develop such a skill , and I am very sure I have improved or developed a higher capacity for commitment and perseverance. This 2 types of skills are very important as they are probably very essential in future . Commitment means dedication and perseverance means dedication . These 2 skills may come in handy in any type of situation such as going to the gym, taking a healthy diet or even in bigger cases like working on a promotion .

This issue is quite significant throughout the world . Many organizations have been created to save the life of the endangered animals and that’s why such a issue is global . The issues that we are catering to are probably just one. The main issue which is relatively global is that creatures like “lions” are decreasing rapidly . Causes are some get hunted down , some drown in a well or some get put into a zoo. This issue is very important globally , if we let such amazing species become extinct then the beauty of the earth will decrease high time . How do I get to know about such a global issue? I know it because this issue has reached its heights and humans are not doing a bit to solve out such a conflict . This is a global issue , just around a couple of weeks ago , a lions conflict occurred . Such conflicts help to my personal growth in several ways . Firstly it teaches me how to contribute to the environment and how to make a difference in the community. These are the possible ways that helps me to improve . The feeling that I got when I Was able to contribute to such a conflict was absolutely WOW! As I Mentioned in the absolute start , I was pumped and gassed when I knew I could make a difference . Also the feeling that I know a quite about such a global issue is exactly the same .

I have developed certain skills which will definitely help me in the future . Skills such as commitment , perseverance and especially hard-work . This experience has been worth it and can’t wait for the next one! It benefits me and the team by teaching us how we can make a difference if we take a stand . We achieved high-time success as were able to pull off a perfect construction of the cage . Everything was perfect about the trip and the most biggest highlight to my experience was attaching the cage perfectly to the well , and seeing it perfectly fit . As this was the big highlight , there was a bigger learning . 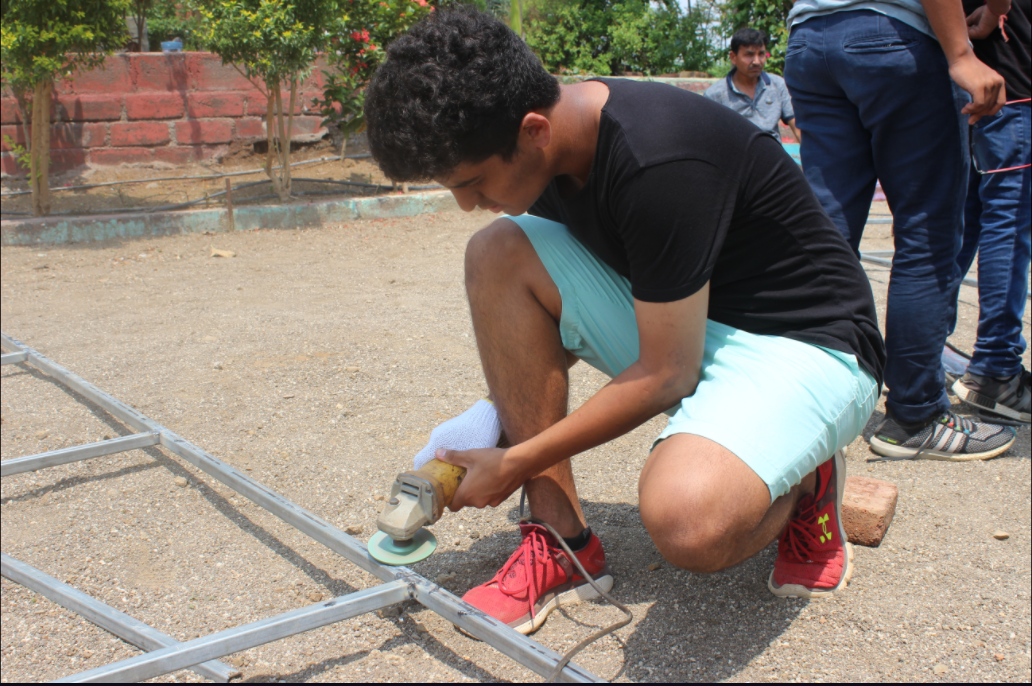 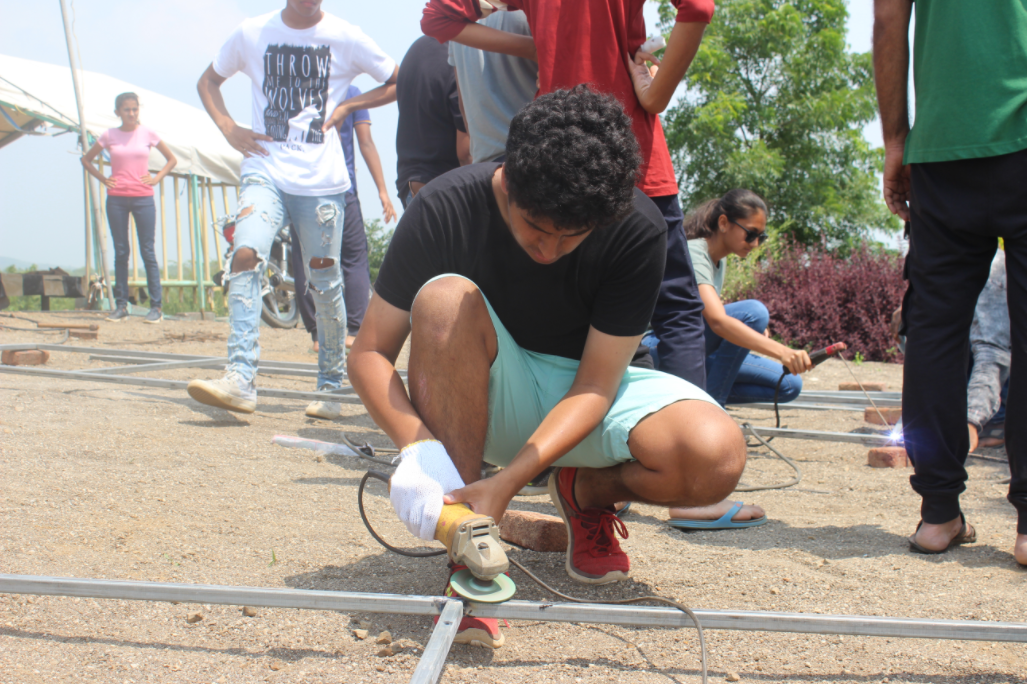 “ There is always a spark of excitement in everything , you just need the eye to spot it out “ .

Explains what I felt about this trip . This is a lifetime learning as it will help me to keep on looking . I hope to have my countdown ready for the next CAS trip and be gassed more than before .