Our school planned a CAS trip to savarkundla.Savarkundla is a twin city in the Amreli district of Gujarat. It is a habitat for Asiatic lions and is famous for its wildlife sanctuary. As per the reports Asiatic lions now  fall in the group of endangered species with the current population being only 500 lions across the world. Out of which 7 to 10 lions die every year by falling in the open wells. The main motive behind conducting this trip was to prevent the endangered species from slipping in these wells. We planned to achieve this motive by making a metallic covering for the well.

After hours of travelling we reached the campsite. The campsite was quite similar to our imagination which was based on the information we got from our seniors. The campsite was quite simple with basic arrangement for sleeping and bathing. Initially we rebelled however this was also a learning experience for us. Life is a rollercoaster ride there will be ups and downs however excursions like these are a good learning experience for us, they teach us how to deal with hardships patiently.

We could not do much work on the first day due to a power cut. So a lot of work was piled up for the next day. Making the covering involved a lot of expert techniques like welding, cutting the metal, grinding, shaping the metal etc. We were asked to work collaboratively and most of my team members including me did not have any experience of handling the equipment efficiently so this was a challenge for us but we were so enthusiastic that we  actively followed the instructions, carefully observed the experts and were successful in completing all the work assigned.

But this was not the end of the difficulties I faced. I was afraid of the sparks coming out of the welding machine so I tried avoiding this task initially however after a few trails i got comfortable with it. Scorching sun and damp humid weather made the working conditions worse.Seeing my batch mates work with so much dedication made me more committed to our motive. As different task were assigned to different members we could learn varied skills and techniques from our friends also.

Asiatic lions have now become endangered .One small population of asiatic lions resides in the gir forest. But due open wells in the forest area these lions fall in the well and die. This issue has now become a concern of global significance due to lack of government intervention. So it was a wonderful opportunity for us to save this magnificent specie.

During our trip the weather was extremely hot and sultry, the guest house where we stayed had bare necessities and the mode of transportation was a jerky tractor. After being drained by the mechanical life in cities,use of gadgets and noise of traffic a short break in the lap of nature was very relaxing.Overall it was an exuberating experience. I experienced the feeling contentment after the cas trip. Though my individual effort was small but the collective effort which our grade took in covering the well had greater impact in saving this endangered specie. 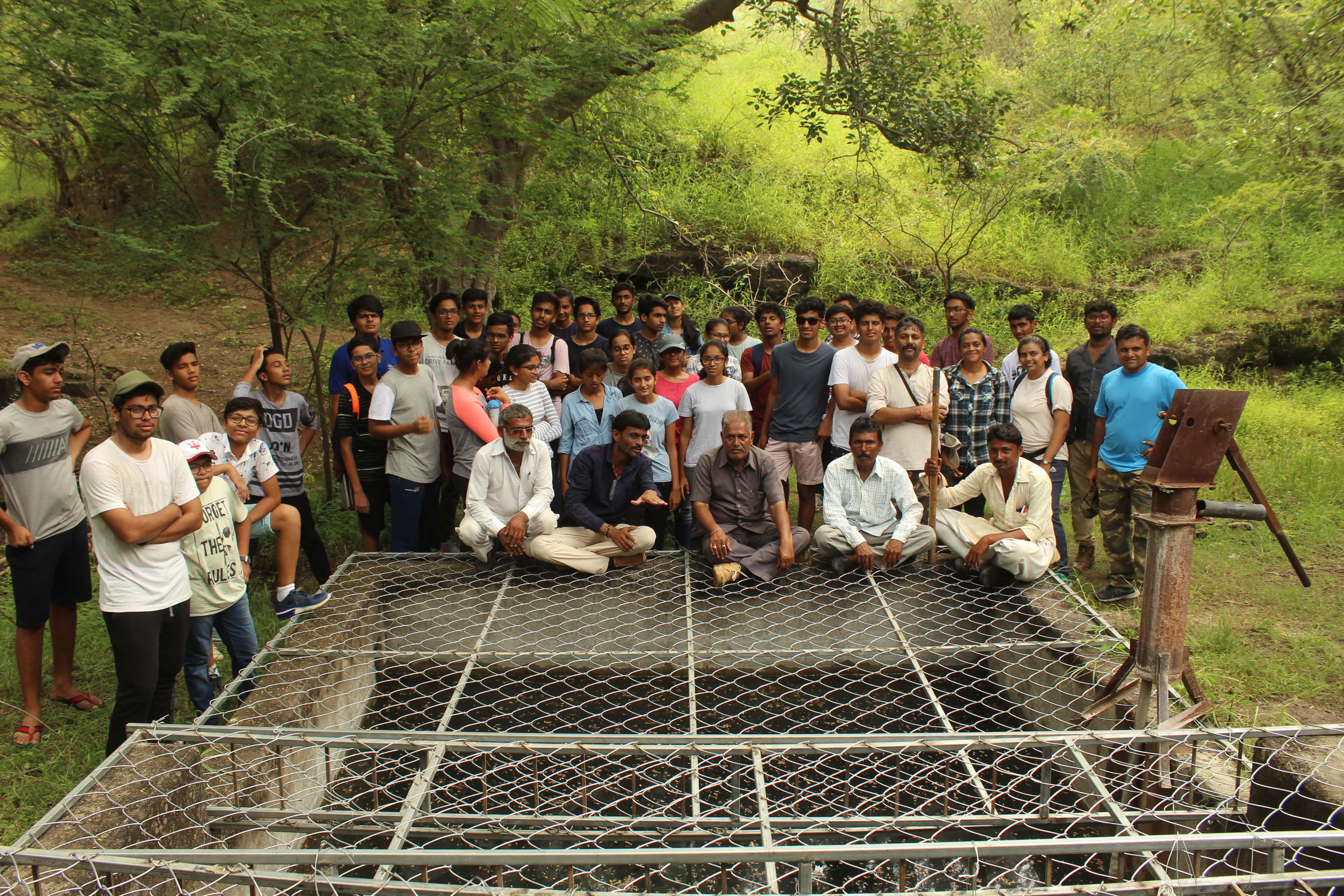 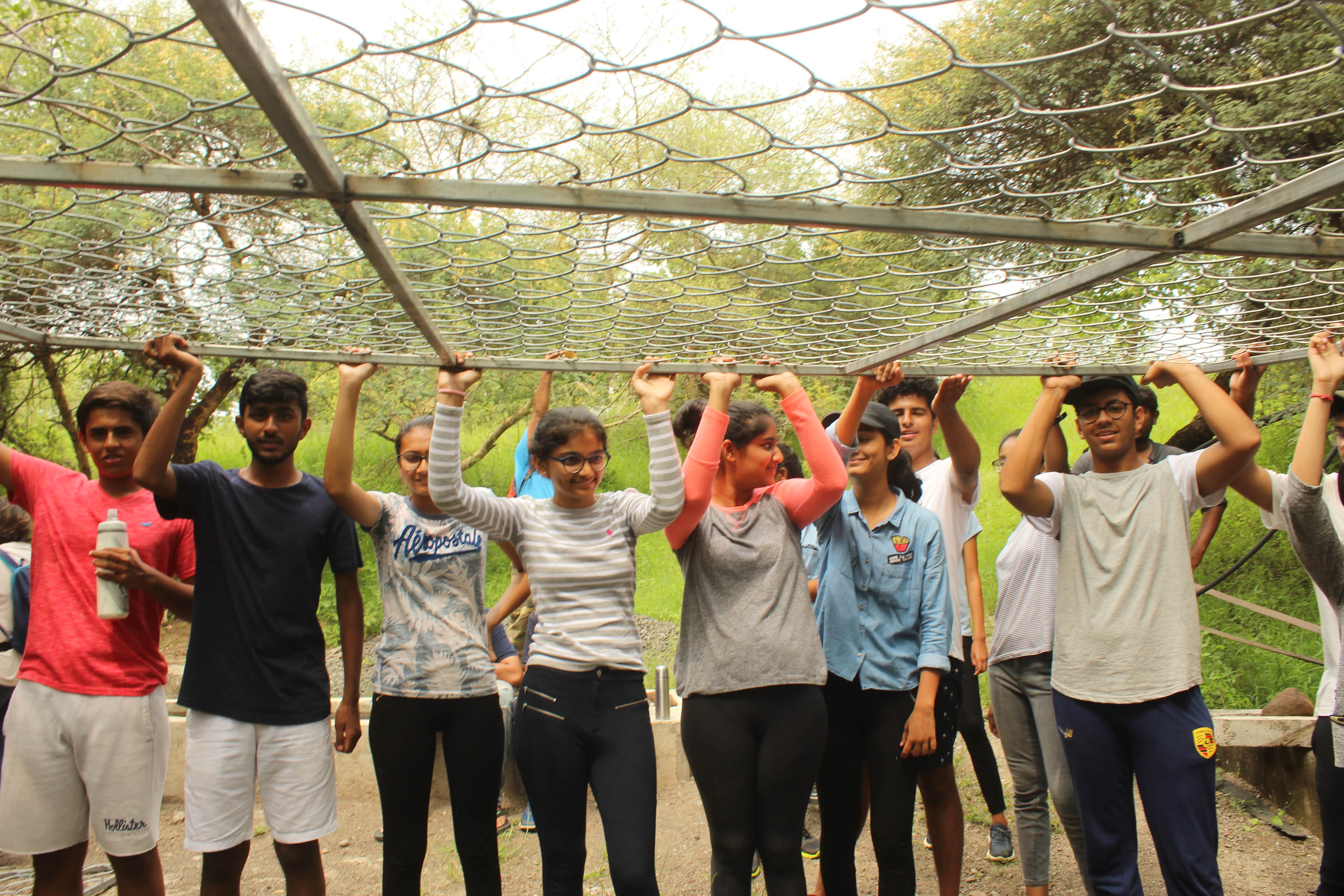