The K@WHS Investment Competition is an initiative by the Wharton University. It is a 12-week long competition for the students where we will be provided with an online portal called OTIS where all the tradings will take place. While competing we will learn about teamwork, communication, risk, diversification, company analysis, industry analysis and investing from the competition.  We had to learn concepts and develop strategies based on a case study involving a young, rich investor ( John Abhram ). And at the end of the competition, we were required to submit a document detailing their recommended investment strategy.

I have my career oriented towards the field of investment and management and thus learning about these before hand will give me an upper hand upon these subjects in the future. Thus I enrolled my name in this competition.

Learning Outcome 1: Identify own strengths and develop areas for growth

In this activity, as I am already inclined towards business and economics I had some knowledge about these topics and when we were introduced to this competition in depth I realized that I could use this prior knowledge of mine in this competition and that would even lead to my growth.  Also taking part in this competition would create fortes for me in these subjects and soon could lead to these subjects in being a strength for me. Being aware of the fact that I have a strength and interest in these subjects I feel good because that will now lead me taking part in similar events and also it will help me explore career choices in these areas. Another weakness that I identified is that I lack patience because this is a group project where everyone is supposed to work with other people and everyone has the different pace at which they complete work so I lost patience at a time when some of my teammates did not complete the work and we’re doing it till the end day. So there were times when I lost my patience on them and was furious and then I realized that my anger was incorrect. Knowing this weakness of mine I am more aware of myself and also I am now aware of a thing in my life that I need to improve to have a better team work with my teammates in the future.

Learning Outcome 2: Demonstrate that challenges have been undertaken, developing new skills in the process

One of the main challenge faced was that my group wasn’t aware of the topic in depth and also due to some technical glitch we weren’t able to receive mails from the KWHS official team. Another challenge faced that due to some prior commitments some of our team members were busy most of the times and that lead to lack of communication which then further lead to delay in the completion of the final report that we had to submit by the end of the competition.

The main challenge of having lack of knowledge about the competition, to overcome this thing we attempted to read as much as possible book online and tried to garner knowledge from different sources in order to increase our knowledge and work further in the competition. After overcoming this challenge we were able to have a better grip upon the competition as we were now somewhat clear about what all had to be done and how we can strategize to complete the tasks given as a part of the competition.

Learning Outcome 4 : Show commitment to and perseverance in CAS experiences

We also were supposed to be more committed as there was a time when we started making losses in the investment task so everyone had started to be demotivated and did not want to work further on this competition at that time the commitment by 3-4 people in the group motivated others too to work and thus everyone by the end was able to complete the tasks efficiently.

For me, it was easy to commit as I always wanted to stay in the competition irrespective of whatever happened to our team and then I use my this skill to motivate other members to be committed too to this project.

Learning Outcome 5 : Demonstrate the skills and recognize the benefits of working collaboratively

Though most of them were friends there were some new people with whom I found it difficult to work they had to be nagged to complete their work and further more they had made some prior commitments due to which they weren’t able to concentrate on all this work and that made me frustrated and didn’t feel like working with them. So when this team of 9 members had decided to divide tasks between people I made sure I got people with whom I could work properly so the tasks are not hindered and also the productivity increases when we work with people we are comfortable with.

Leadership was important as we had to make sure that all work is done and one of us had to take the responsibility to make sure that everyone in the team works and all their work is completed. It was a huge part as the leader that was Radhika was the one who took care of the point that we were all motivated and working on this project by the keeping the outcomes in our mind.

Learning Outcome 7 : Recognize and consider the ethics of choices and actions

Ethical action and considerations are always required when you have to take a decision about a certain topic in a project. In this project to make investments we had to depth research about the companies we were working on and to know about how much investment needs to be done we needed their private data and had to do a lot of research. Where on one hand this practice can be considered to be unethical but then we had to do this in order to make better decisions about our investments.

Another consideration were to give each member in the team an equal opportunity to present the point and not let the leader’s views dominate the decisions in the project. We tried to ensure this happened so that everyone in the group felt involved.

I think taking private information if it doesn’t harm anyone and in fact helps someone can be a good idea as it was not a purposeful act and thus it can help outsiders to work properly on their intended to works. 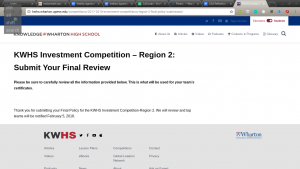 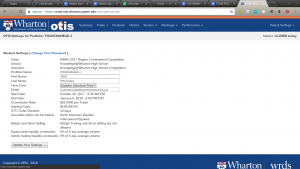 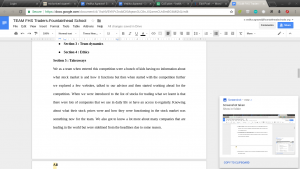 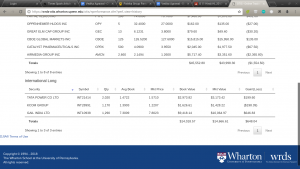 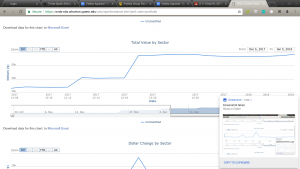 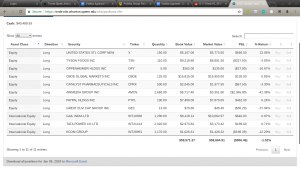 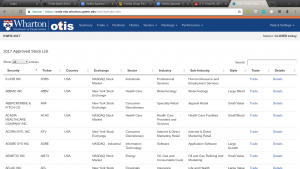 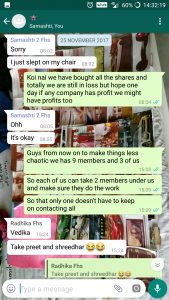 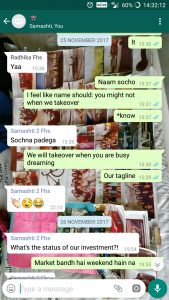