Spanish is third most spoken language in the world after english and french. So I decided to learn this language because I wanted to learn something new and nothing is better than learning a new language. I did an online course where I learnt about the basics of this language so that I can use this to converse this with people when I am travelling abroad.

L2 : As already mentioned I learning a new language, everything that I was supposed to read or learn was difficult because it was a different language. It was challenging to remember whatever I had learnt as I was new to this. I tried to study this subject everyday for the first few days so that I can know what was included and so that I am aware of the general basics. Even though it was difficult remembering the stuff learnt I made a point that until and unless I am clear with the chapter I am on I will not move forward so that I am thorough with that topic. Now that I have learnt a few things from that language I feel confident and any day when I will go abroad maybe I would have to use this language cause not everyone knows english. Learning a new language is equivalent to a new skill so I feel I have developed a new skill and learning new skills is a good habit because it makes you more aware about stuff and even more talented.

L4 : As I was learning something that was altogether new for me I had to be committed to the learning process because if I was irregular I would forget everything that I had learnt all that time. It was difficult to be persistent and commit as I also had my school going on side by side and balancing between both the tasks was difficult as I had a lot of assignments too that had to be completed in that period. I think it is easy for me to commit to things if I have time like had this course been offered in vacations I would have completed the programme before time and infact I would have even done the advance level. I think being committed to something that we take on is important because then we can do the work properly and if we do it commitment the task would finish earlier then expected and also the learning can help us in the long run as we had given our 100% while doing the task. 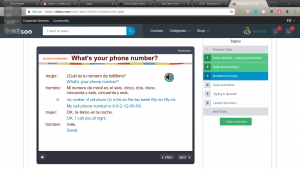 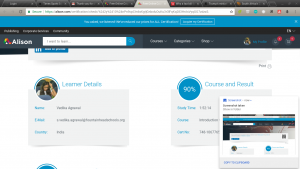 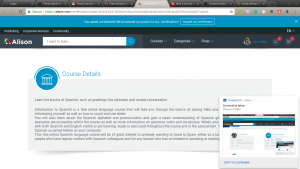 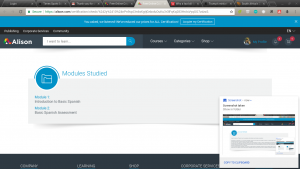